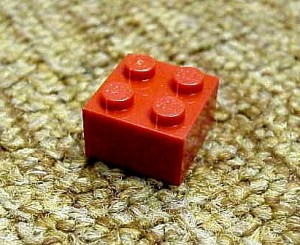 Part 5 in a series on taking effective action with a defined purpose, while rejecting civil disobedience and embracing the Zero Aggression Principle.