Ben and Ki talk about the root of the Ferguson problem, and how it’s just a symptom of a much larger issue. 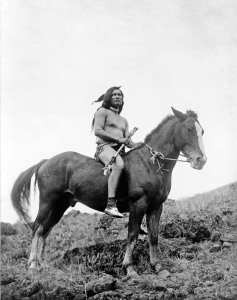